Your email address has been verified.

20th Anniversary Countdown to a Cure

Countdown to a cure

Join us November 12th, 2020 for NephCure Kidney International’s 20th Anniversary Countdown to a Cure celebration, live-streaming virtually for the first time ever! This year marks 20 years of advancements in research and care for patients with rare kidney disease, a significant milestone for our organization. Stay tuned over the next few months for more info on auction items, watch parties, and our featured entertainer, Sebastian Maniscalco!

Mark your calendars for NephCure's most memorable and unique event to date! 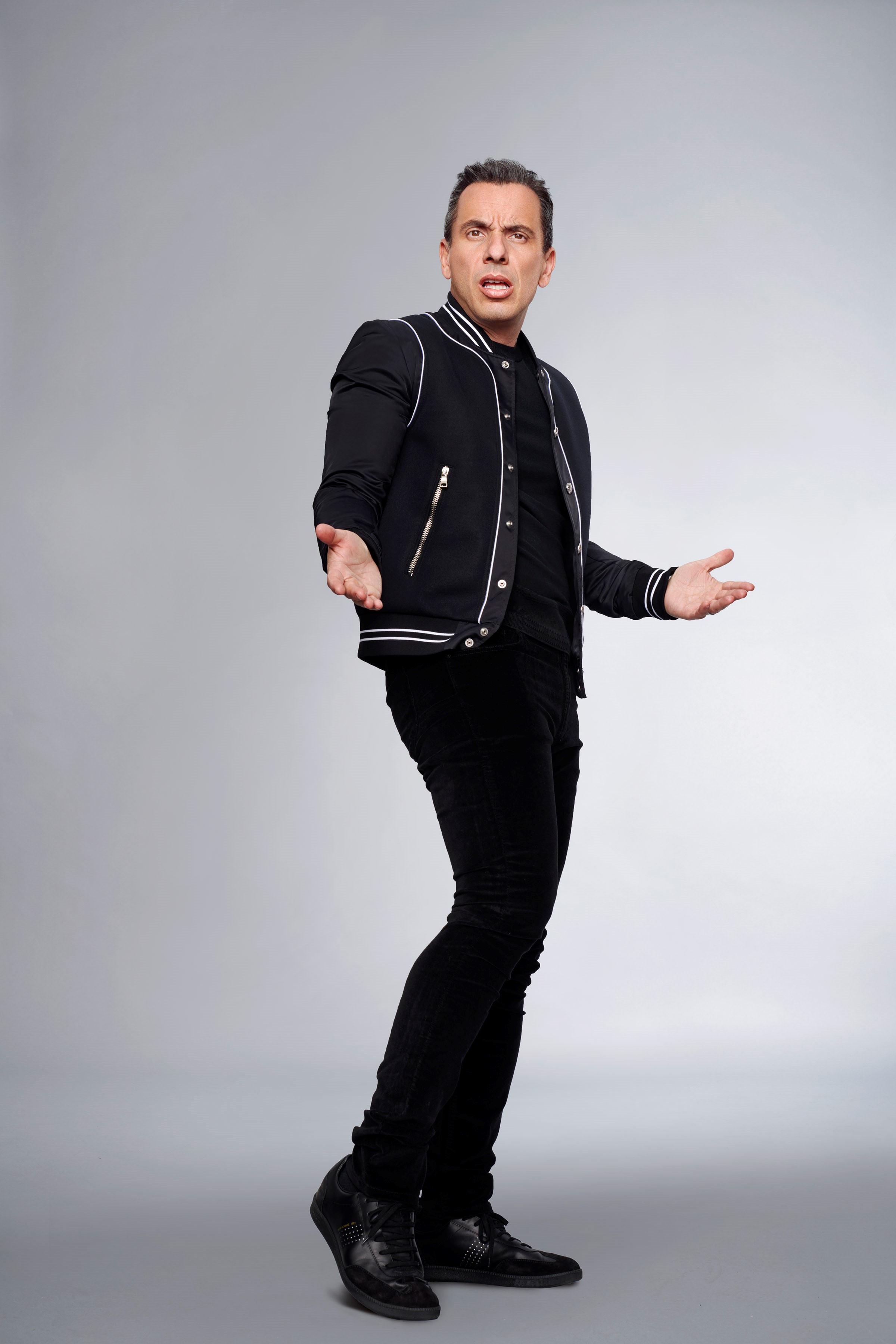 With a string of record-breaking, sold-out arena shows; a new Netflix original special, “Stay Hungry;” the launch of his brand-new You Bother Me tour; and a starring role alongside Robert DeNiro and Al Pacino in Martin Scorsese’s Oscar-nominated The Irishman, it’s no surprise that the New York Times has dubbed Sebastian Maniscalco “the hottest comic in America.”

Join us for hilarious entertainment from the man Jerry Seinfeld calls “my favorite comedian". 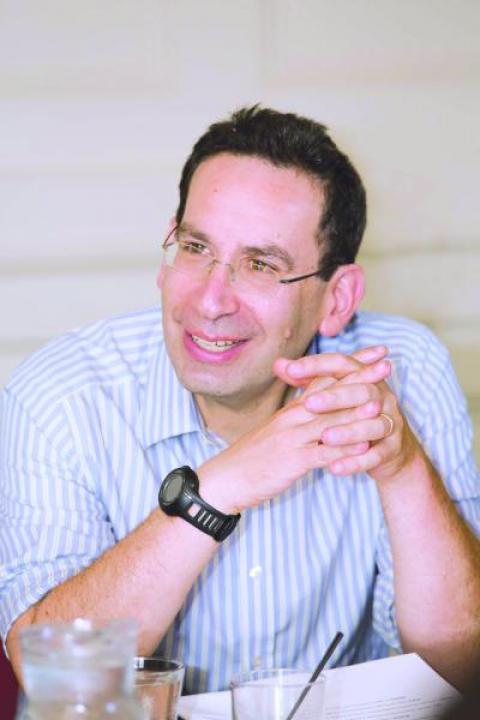 Dr. Martin R. Pollak is the Chief of the Renal Division at Beth Israel Deaconess Medical Center in Boston, MA. Dr. Pollak is also a member of the Cancer Genetics Program at the Dana-Farber/Harvard Cancer Center.

Dr. Pollak attended medical school at New York University School of Medicine. He completed both his internship and residency at Columbia-Presbyterian Medical Center in the field of Internal Medicine.